A message from the Headteacher

I hope that you are enjoying the lovely weather and had a fabulous weekend, whether watching the Royal Wedding, the FA Cup, both or neither! We had a lovely day on Friday, in the morning when our MP Margot James joined us for an Internet Safety presentation from Google and in the afternoon when we had our own Royal Wedding Party. 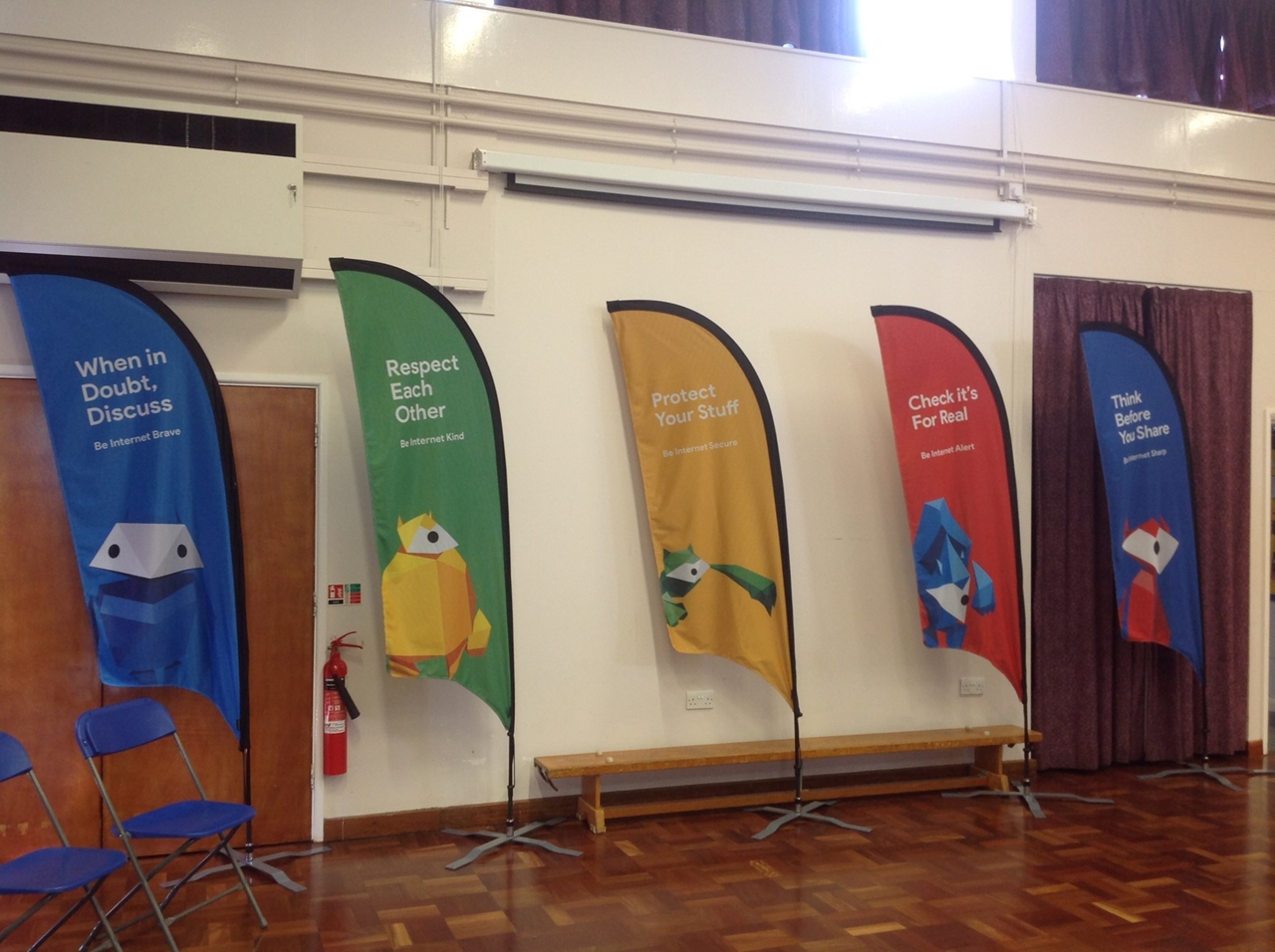 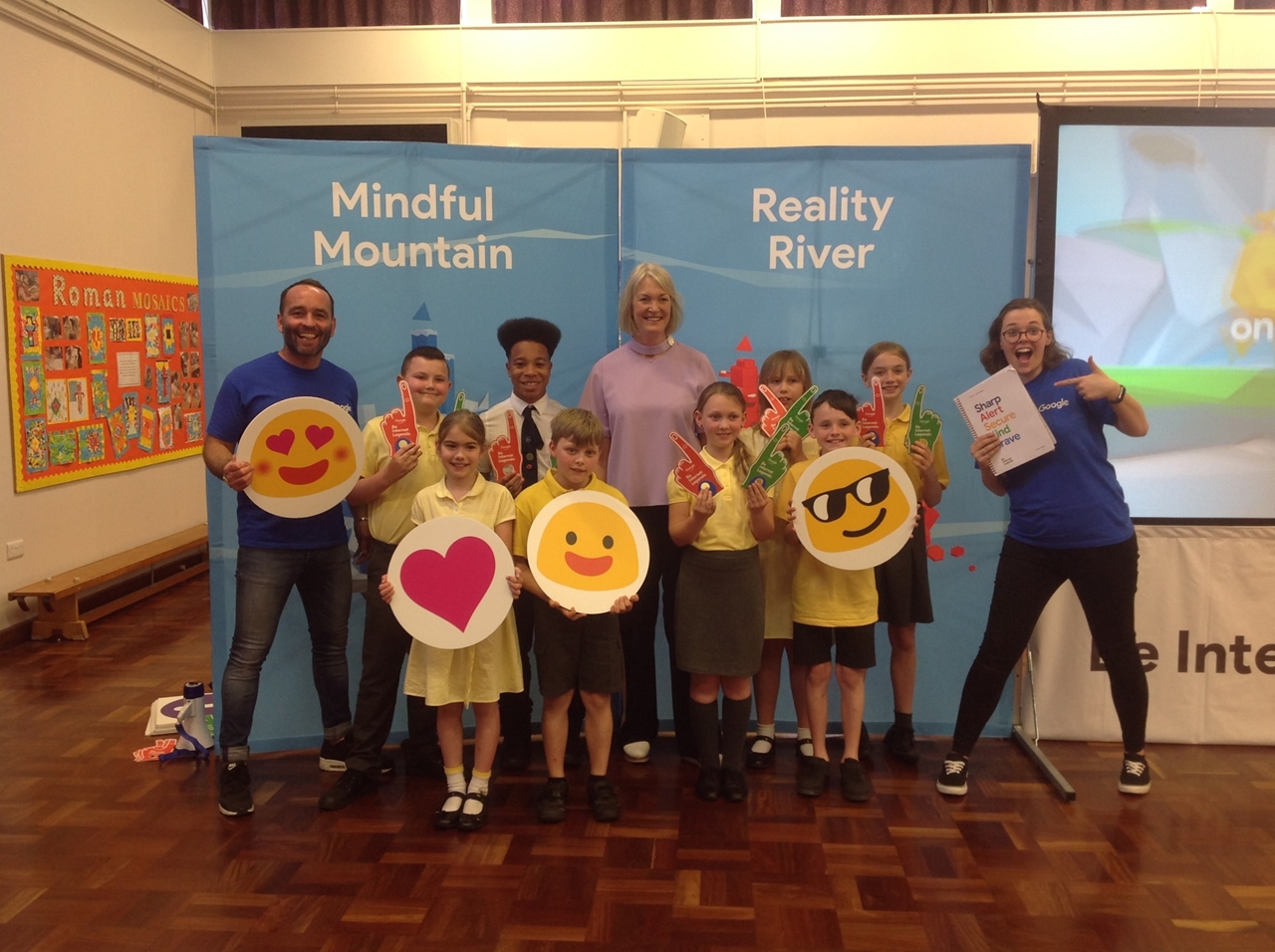 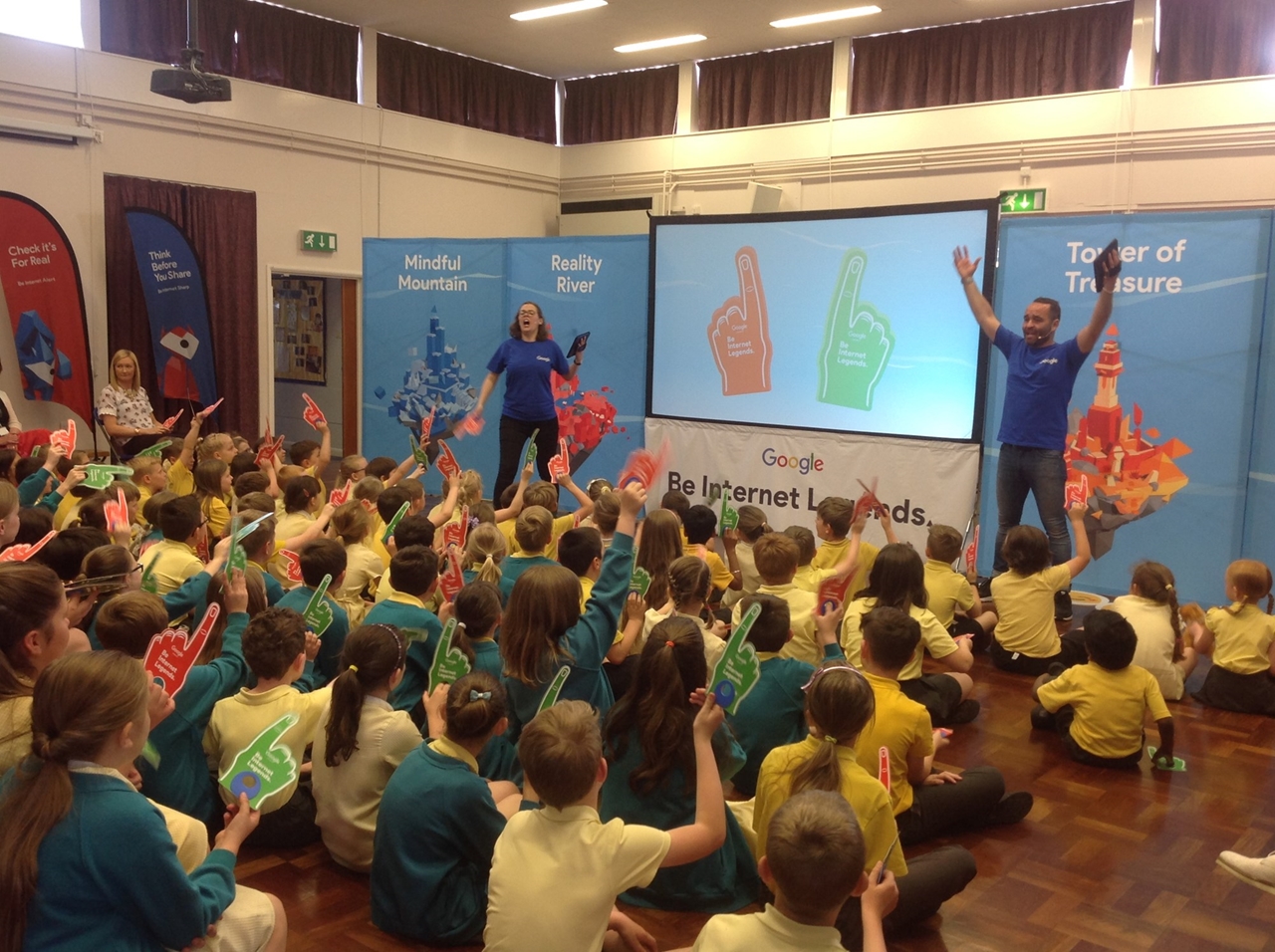 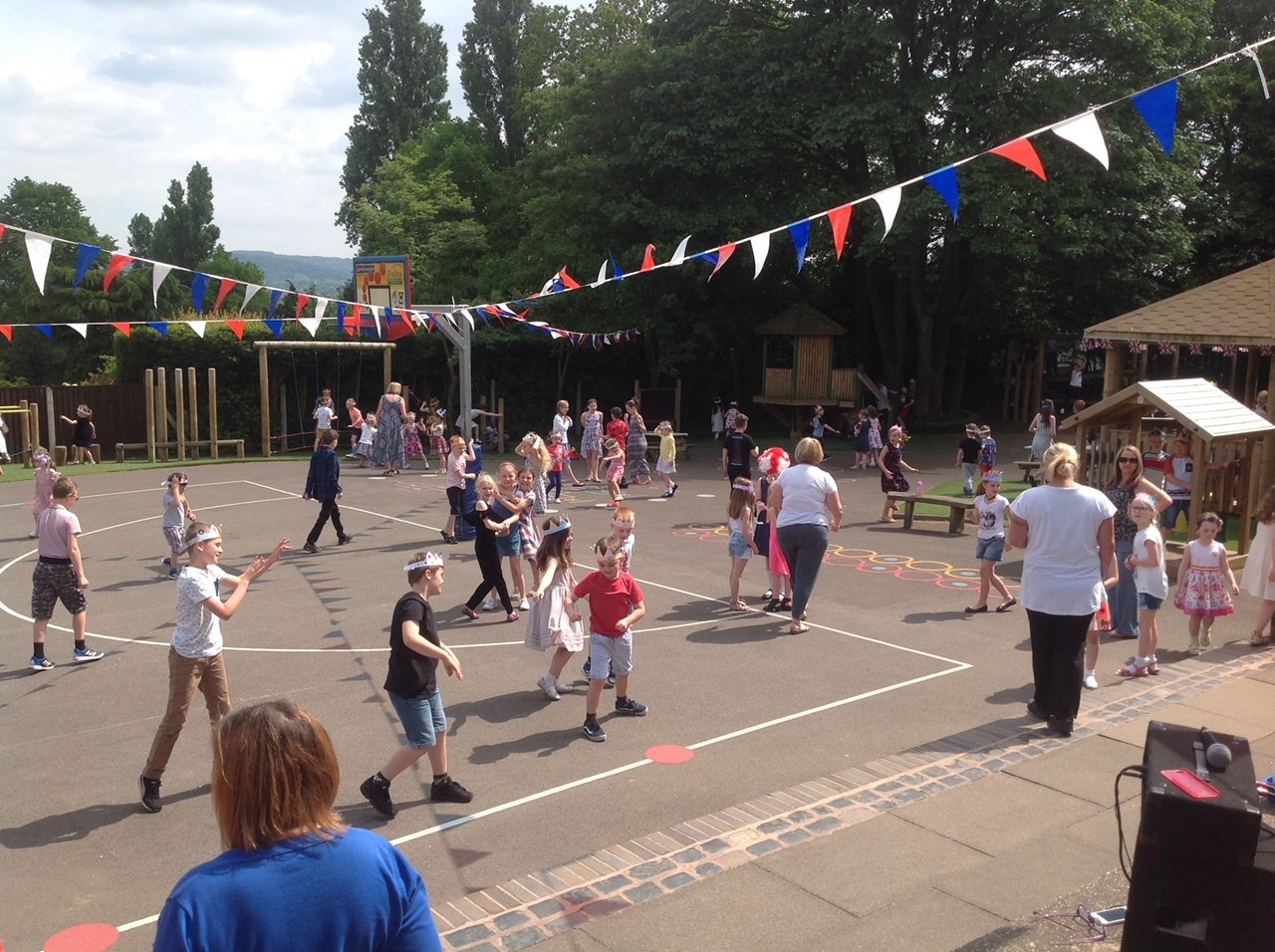 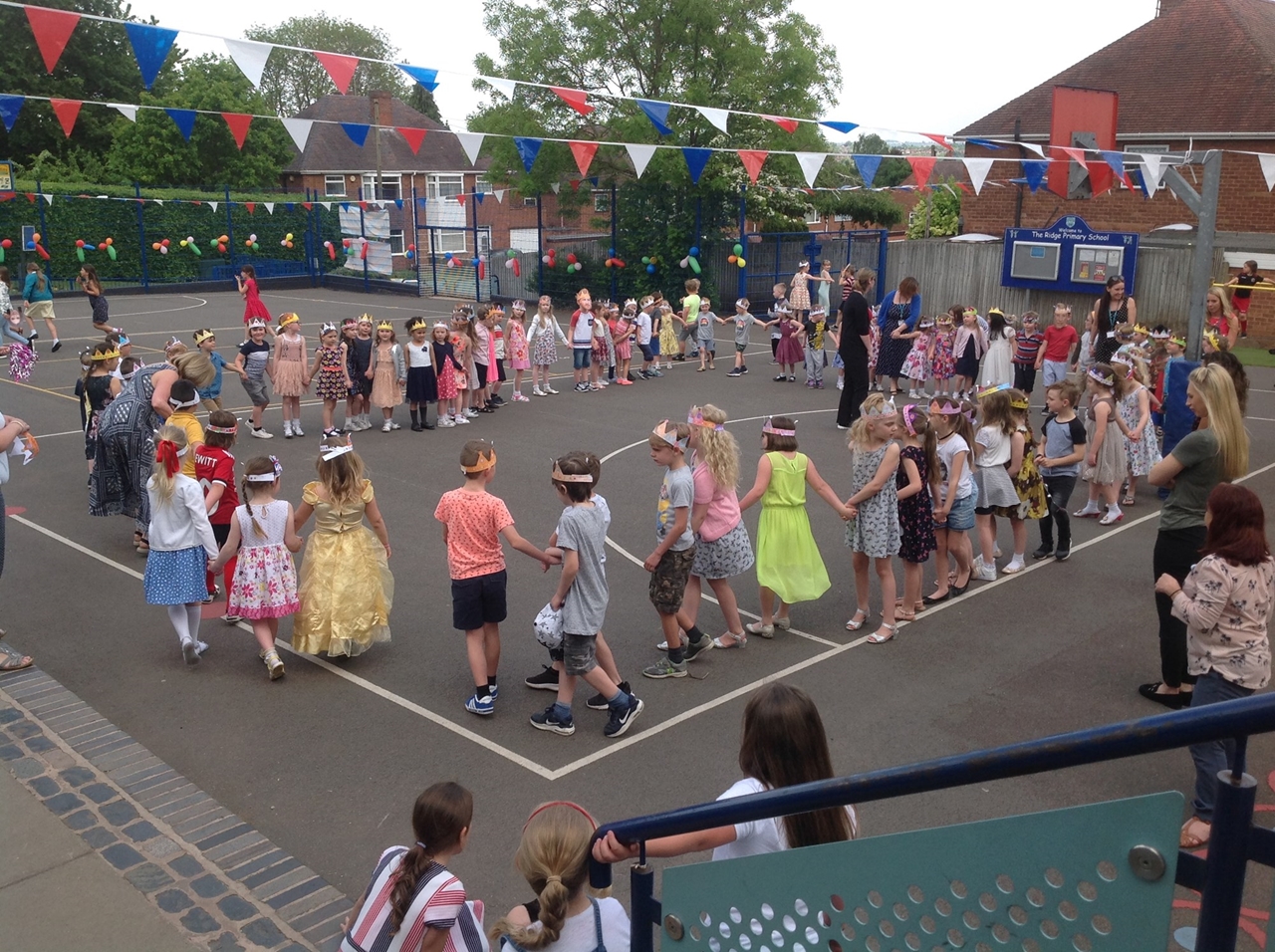 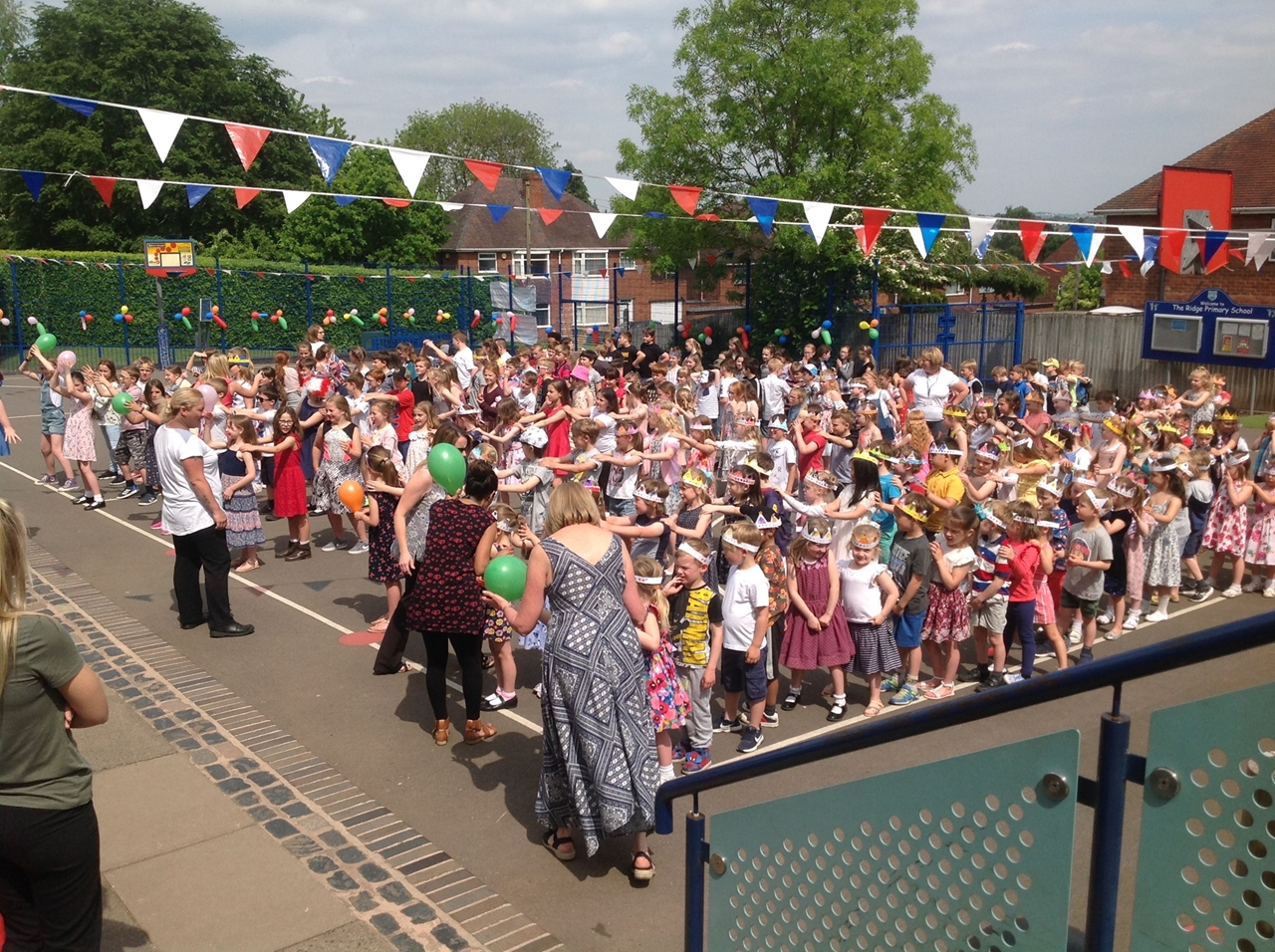 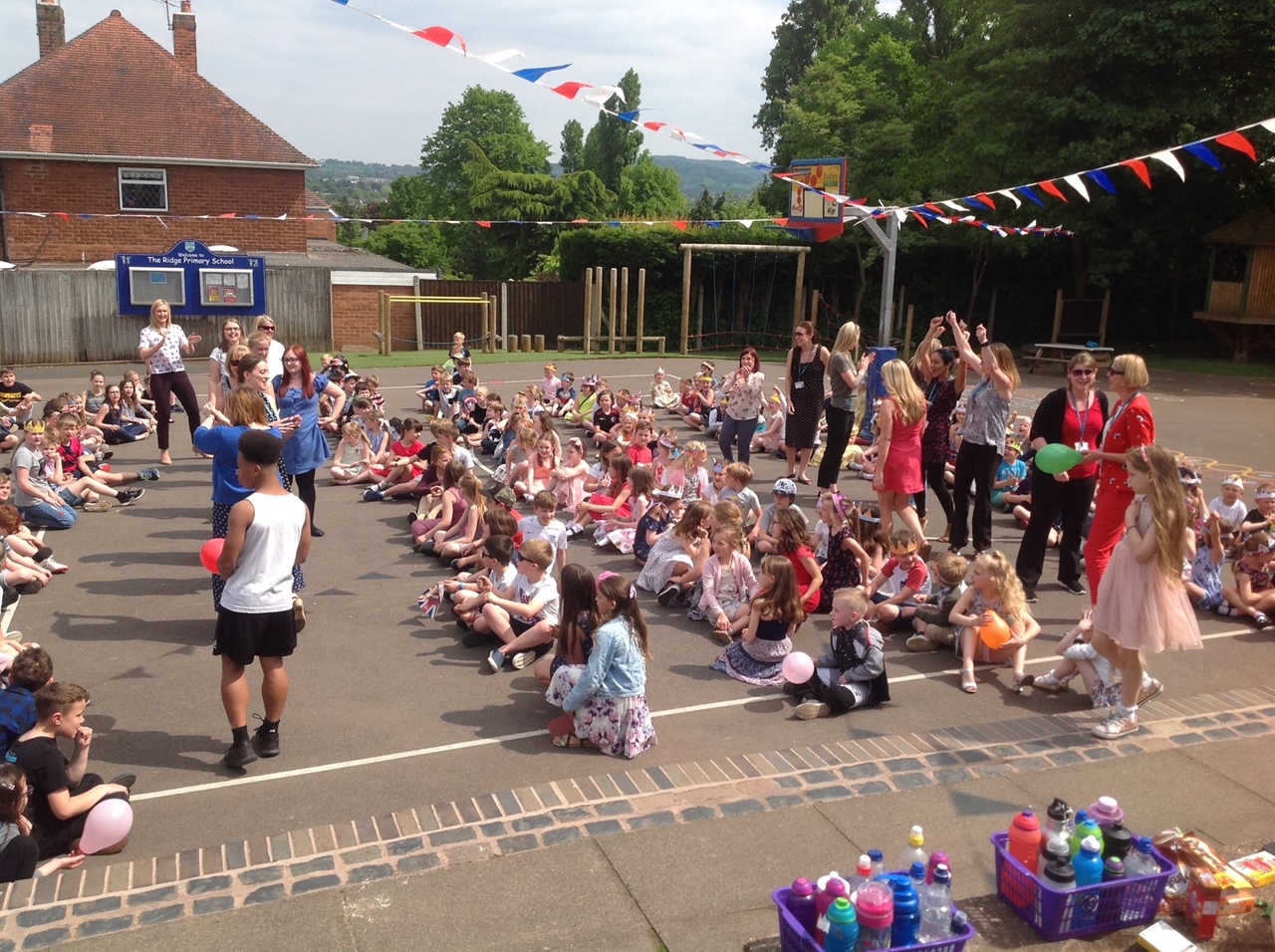 As we look towards the half term holiday, I wanted to update you on one or two things that have been happening in school.

Firstly, a huge thank you and well done to the Year 6 children who took their SATs test last week. They approached the tests with such a mature attitude and throughout the week, gave their best in all that they were asked to do. Everyone is extremely proud of them and special thanks need to go to the staff team who prepared the children so thoroughly and keep everyone calm. Well done everyone! We also want to acknowledge the role of Mrs. Pinder, who has worked with children in Years 5 and 6 over the past couple years. She has decided that it is time for a change and is 'off for new adventures'! We know that she will continue to be part of our school community and we hope to see her back in our classrooms occasionally in a teaching capacity.

Thank you for all your support during our OFSTED Inspection on Wednesday. The staff were really touched by your kind word of encouragement via e-mail and in person. Thank you too, to those of you who took the time to speak to the inspector or completed the Parent View Questionnaire. It was a rigourous day made even more challenging by the ongoing SATs and the fact that our ICT systems in school were down all week - but we coped! The report will not be available for a few weeks yet, but as soon as it is, we will let you know.

At the end of this half term, we shall be saying 'Goodbye' to Mrs. Theresa Smith, who has worked in Kindergarten since 2004, most recently as Acting Manager. We are grateful for her contribution to the success of Kindergarten: she has influenced many lives and helped prepare your children for a successful transition to school. We wish her well in the future and hope that she enjoys time with her family and the term time holidays that she has got planned! We have appointed a new member of staff to lead the team from September but in the meantime, we are grateful to Mrs. Fereday, who will be taking over the reins.

We hope that as many of you as possible will join us for 'Come and Play', on 7th June. This is chance for you - adults and children, no matter how good or rusty - to enjoy making music with others. Last year's event lead by Dudley Performing Arts, was fabulous and we warmly welcome all of you to bring along your instruments, or borrow one of our drums and join the fun.

Finally, we are interested to hear from anyone who would like to join our list of casual staff working in OSCAR Club -in breakfast club, after school or both. Please contact Mrs. Davenport or Mrs. Evans if you are interested. (Casual staff, like contracted staff and volunteers are subject to safeguarding and pre-employment checks)

During the second half of the Summer Term we shall be having our final INSET Day on Monday 2nd July: school will be closed for the children on this date.

I hope that you all have a wonderful half term holiday,